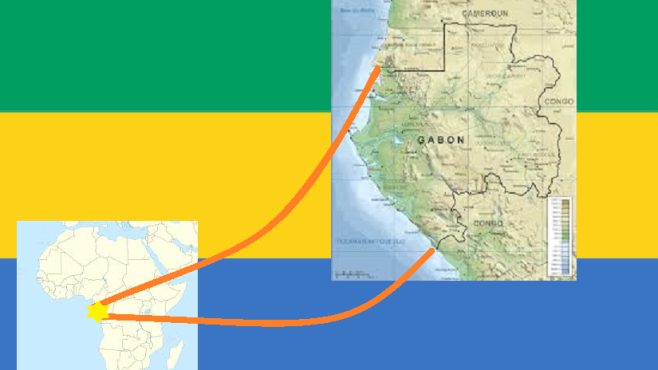 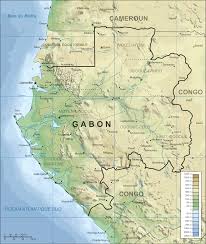 The 780 km road connects Gabon and three countries in the central Africa region. Moreover, “the Transgabonaise” is an example of public-private partnership.

“This launch is symbolic, but it is a long-term project, the government will continue achieving it step by step; the will of the President of the state is known and also his support in facilitating the living conditions of the populations “, said the Prime Minister, Rose Raponda, according to Gabon Press Agency – AGP.