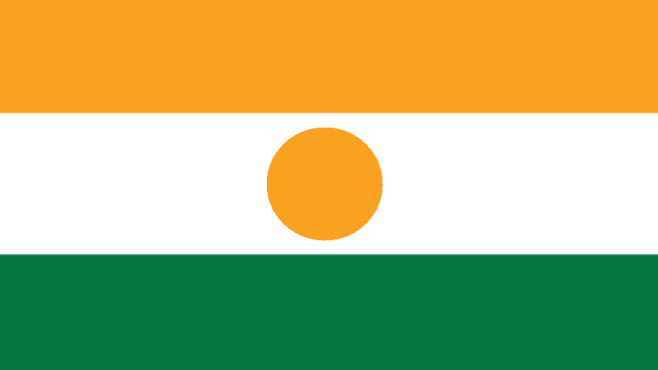 Niger is located in West Africa in an area of 1,267,000 km2 which is bigger than Turkey, Cyprus and Greece combined.

Niamey is the capital and largest city of the country, and also the economic hub.

The country became independent from France and declared the Republic on 18 December 1958. 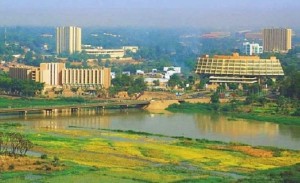 Niger’s economy is concentrated on agriculture and livestock, with some export of raw materials and minerals especially gold and uranium ore.

Although Niger is facing serious challenges due to its landlocked position, future growth is highly expected by the exploitation of oil, gold, coal, and other mineral resources.

People of Niger speak many languages but French is the official language.

Named after the Niger River, the country – like most African 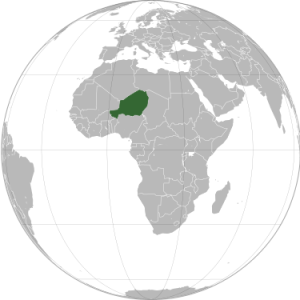 countries – has a wide variety of ethnic groups that share the history and live in tranquility and peace; a majority of Hausa followed by Zarma and Songhai and then Tuareg, Fula, Kanuri, Toubou, Arab, Gurma, and Other, more detailed percentages could be found on WP.

Congratulations to the Niger and the people of Niger, hope for them all prosperity and success.