EU-Africa summit in Brussels, February 2022 comes amidst criticism and hopes 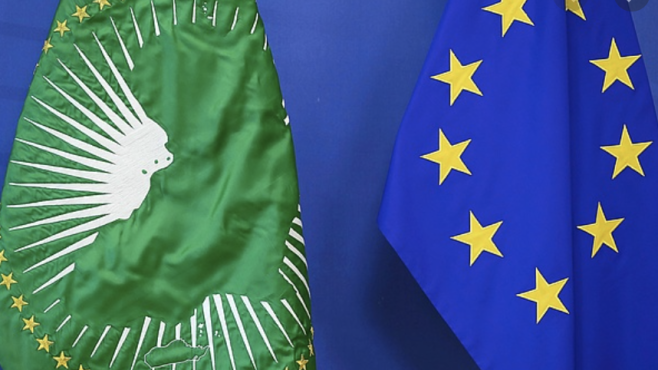 A Sudanese press writer has suggested that Nordic countries in Europe play a bigger role in Europe-Africa relations to remove what he describes as “the bitterness and pain of the past”. He highlighted the Nordic countries’ contribution to the African liberation movement during the apartheid period in southern Africa. Mekki ELMOGRABI, who is also an expert on African affairs, criticized EU-Africa relations and its broader umbrella, the Organization of African, Caribbean and Pacific States (OACPS) for having its secretariat in Brussels, Belgium, rather than in African or OACPS countries, “in this case, how do we defend the EU from neocolonialism claims,” Mekki argues. The article titled “EU-AU Summit in Brussels 2022, the first after the Global Gateway Initiative” discusses the new €300 billion EU initiative that launched in December 2021, “Although some have described the EU’s Global Gateway as repackaging existing European funds and programs, the initiative has sent a positive message to Africa. The EU didn’t just attack China’s “debt trap”; it has now offered an alternative.” he wrote.

EU-AU Summit in Brussels 2022 comes within the Africa-EU Partnership which is the formal political channel through which the European Union (EU) and the African continent work together. It has been established in 2000 at the first Africa-EU Summit in Cairo.